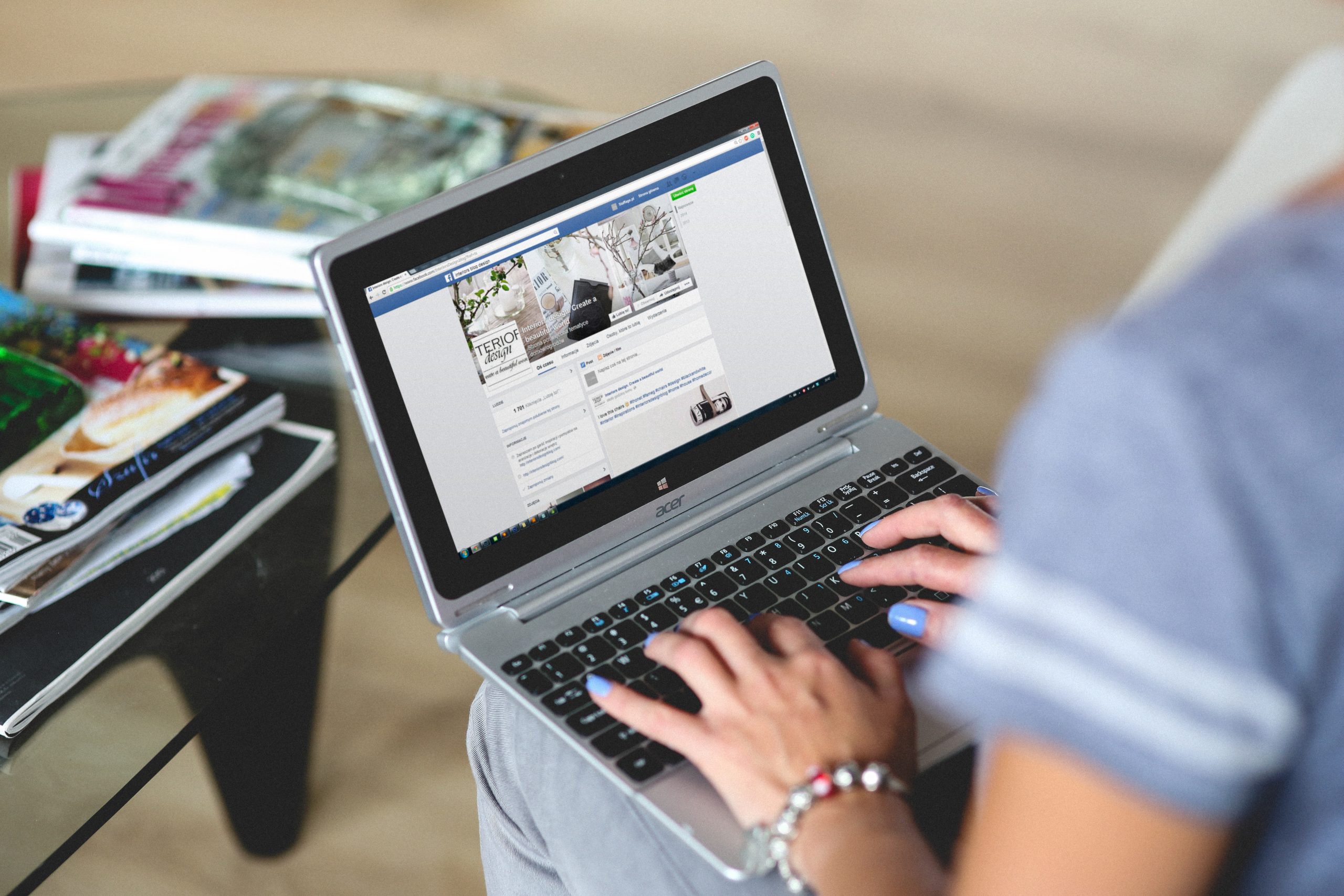 Facebook constantly updates its platform in a bid to improve, which is why it’s become the aspirational platform that it is.

With a goal to regularly outdo itself, it’s fair to say it’s absolutely smashing its KPIs and we’re a sucker for it a Facebook update. Who isn’t?

This month, the ever evolving social media enterprise has made more than a few changes and updates, and you definitely can’t afford to miss out on them.

So, time to get stuck in to our favourite Facebook updates of the moment.

Transparency for Ads and Pages

Facebook has decided to bare all. Go commando, some may say. Okay, not quite ‘commando’, but it got your attention.

What are they really doing?

They’ve decided to add an Info & Ads section on Pages, that lists ALL of the ads that any page has run across Facebook, Messenger, Instagram or any other Facebook partners.

All you have to do is simply log in to Facebook and head to any page of your choice. Interesting… Regardless of if you were a ‘targeted user’, simply select “Info and Ads” and you’ll be able to check out the full ad creative and the copy. If you notice something you’re unsure about, you also have the option to “Report Ad” to flag anything suspicious.

Facebook has also decided that even if a page doesn’t run any adverts, you’ll be able to view all of its recent changes. From the page’s creation date to whether the page name has been altered, Facebook’s new aim is to be as transparent and clear as possible. Crystal.

This next one is going to be like music to every marketer’s ears.

There will be no need to open up multiple tools or apps before uploading your imagery to ads manager to create campaigns. Everything is going to get a lot speedier from here.

Users recently thought that Facebook had totally wiped the 20% rule in which if 20% of your ad is covered in text, it will be rejected. The cyber world rejoiced for a hot minute, until… The 20% rule hasn’t changed that much at all.

Instead, ads just won’t be rejected straight away, but they WILL have their reach limited.

Now THIS, is why we’re a fan of the new text overlay tool.

It enables users to add text and then check straight away that it doesn’t violate the 20% rule.

If you’re not a huge Facebook or Instagram user, then there’s a strong chance you won’t have heard of Watch Party, a relatively new feature that allows admins and moderators of Facebook groups to select any video of their choice that’s hosted on Facebook and share with the group in what’s called a ‘watch party’.

Relatively underused at the moment, Watch Party has become available to all Facebook Groups, with new features being added for all users.

So, why should this be on your radar as a marketer?

It’s all about engagement.

For starters, users will actually be able to suggest videos that they’re interested in, giving group admins a real insight into content that their target audience want to engage with. It will even be possible to have a number of co-hosts per group, which enables users to add news videos in real time, encouraging discussion between your audience.

A fun and interactive way to encourage engagement. Win, win.

Since it’s all about the user and your audience, Facebook have decided to make some major updates to their current video ad metrics, in order to align with the way users watch ads. Based on feedback from advertisers, Facebook is changing the way its 3 and 10 second video view counts are calculated.

From now on, video view metrics will be based on unrepeated seconds of watch time – which means rewound video views simply won’t count at all.  This means that businesses will be able to get a clearer view on how much of a video the users actually watched.

Different to an impression, you’ll also be able to see how many times a video is played in full. Sure, these video metric updates aren’t too different BUT they’re definitely useful for tracking data.

We’re all for it!

Updates for The Gamers

If it wasn’t easy enough to get a serial gamer hooked to yet another game, it just got that littttle bit easier.

If you’re a marketer trying to promote your new game, or if you simply LOVE gaming, you’re going to like what you see. In fact, you’ll love it.

Now, connecting with potential players is the option to allow users to test your game in a preview, before they have the option to download it.

Try before you buy kinda’ thing – and oh it is a slippery slope!

Users will be subject to a quick video which demonstrates the game and will then have the option to “Tap to Try”, where they’ll be able to give it a whirl. Once they’re hooked, they’ll be straight on the way to the app store, it’s that simple. Our friends at Facebook will also roll out the option to optimise ads to the users that spend the most on games and are more likely to engage with your game and purchase it.

via GIPHY
Once you target the users that are most likely to make In-app purchases, you’re winning.

Don’t be! Sure, we’ve covered a lot of bases, but you NEED to be prepared for the minefield of social media, digital marketing and how often you and your business will need to adapt.

Each of these updates has been designed to affect businesses and brands in certain ways, whether that turns out to be good OR bad.

Start small by making sure your Facebook Page is on point. And if you get stuck – you can always come back to us, we’ll still be here!