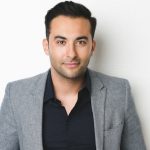 Hello Impress!ve™ readers! Welcome back to another installment of our series on the secrets to making KILLER content that converts!

While the word “viral” isn’t something you want to hear in the news (especially not now), it’s something social media managers usually strive for. However the key to success isn’t in aspiring to viral status, but rather, in creating engaging content that just might get you there.

Here are four successful social media campaigns that managed to make it to the top, and the key components to their success. Employ one of these in your campaign in a creative way and watch as your audience begins to engage with your brand like never before. 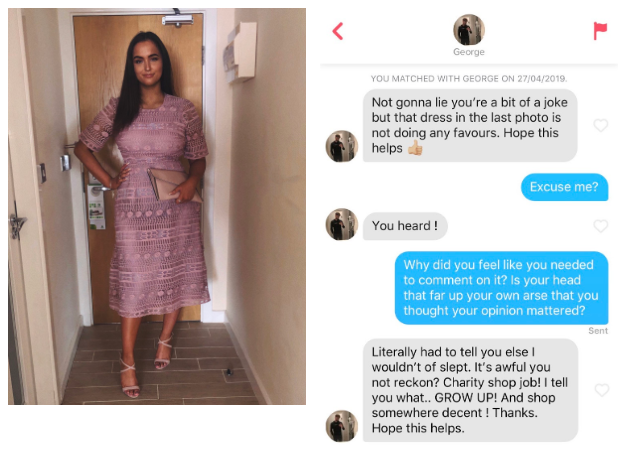 ASOS. One of the world’s most successful clothing retailers and showing no signs of slowing down! While a million online retailers try to compete, ASOS still holds the coveted top spot. Why? Because they’ve fought to remain relevant. Audiences still hold a special affinity for the brand, not only due to their swanky gear but more so to their incredible social media presence that boasts engagement like no other.

One such example can be seen with the infamous tweet posted by Thea Lauryn Chippendale, a stunning lass who received criticism from a stranger on Tinder for a photo she posted of herself wearing an ASOS dress. Tweeting the “back and forth”, she had a whole array of strangers responding with support and encouragement. Once ASOS was tagged in a post, they acted quickly to use the same image of Thea (with her permission) as an example photo for the same dress she was berated for.

The support from the public was OVERWHELMING, which you can view here. You will heartily laugh at the choice meme-work.

Due to their quick thinking, they were able to seize the opportunity at hand, which results in ASOS not only boosting their public image, but no doubt selling a few more lace dresses.

This campaign shows just how relevance and public support can come about from listening to what your audiences are saying and keeping your finger on the pulse as soon as the opportunity arises.

We hate to break it to you, but while you’re trying to find true love on dating apps, those apps are making their bread and butter… with your breakup tears.

With the million Tinder horror stories (as seen above) and nature of society’s hook-up culture, it can seem like the whole purpose of dating apps may be to continue subscriptions rather than help people cultivate long term relationships. That’s why Hinge’s video content is so refreshing!

While they’re kind of selling the romantic fantasy, they’re also focusing on an honest intention that most dating apps (we feel) don’t have. Here, Hinge claims that their algorithm is made to ensure you don’t have to keep the app for long. Instead, it’s designed to be deleted.

Blame our cynicism on all the guys and gals who’ve ghosted us (we’re not BITTER), but we think the brand’s success is thanks to some refreshing transparency and honesty that displays regard for the customer rather than just their pocket. Content backed with the right kind of budget will get your ad in front of the right eyes, but honesty and transparency is always a surefire winner to a conversion.

What better way to show people just how amazing your product is than getting the public to do it for you.

That’s what Apple did when they realised a whole generation of smartphone users were sick and tired of crappy phone pics due to poor lighting. Apple set out to revolutionise their cameras and were so confident in their offering that they encouraged customers to send in images of the incredible photos they’d taken with their very own phones.

Now, the vast majority of their photos on their social media accounts are actually stunning images taken by the public. Not only is this an incredible way to free up your time from having to capture content for social, but this UGC (user generated content), is the perfect means of instilling trust in the public towards your offering. If influencers and people they trust are vouching for your product or services then you’ll be able to create greater reliability in your brand. 92% of consumers already look to a product review before making a purchase, so UGC is the kind of social proofing you can’t afford to skimp out on when it comes to your social campaigns. While Netflix isn’t considered a social media platform, we love how they’ve made their holistic marketing efforts a little more social and 100% more personalised.

Not only do they have their algorithms recommending more binge worthy shows based on customer viewing habits, but they’ve recently released a job application on Linkedin based on the reception they got from their highly successful series, “The Witcher”.

The application was meant to advertise a security role, however fans of the show caught on immediately and began sharing it with like-minded fans. The responses were overwhelming with advertising publications covering the clever content’s triumphant reach. For a B2B platform like Linkedin, which some company’s struggle to publish creative content on, this simple application showed just how powerful a bit of personalisation and creativity can be.

With shareable personal content targeted towards the right audiences you’re sure to get an overwhelming response in your favour. Why? Because people share content that’s meaningful to them. Some of these posts went viral, some of them were quiet achievers, but one thing for sure is that these posts were incredibly successful in their niches and no doubt gave their marketing directors an incredible return on their investment. Why? Because their creators simply sought to create great content that their target audience would love. Pair that with some careful strategy and an advertising budget to suit and watch the magic unfold.

Get in touch with Impress!ve™ today to see how we can help you incorporate these strategies into your next campaign so you can enjoy some digital marketing magic for yourself.